How to take a screenshot on Windows PC 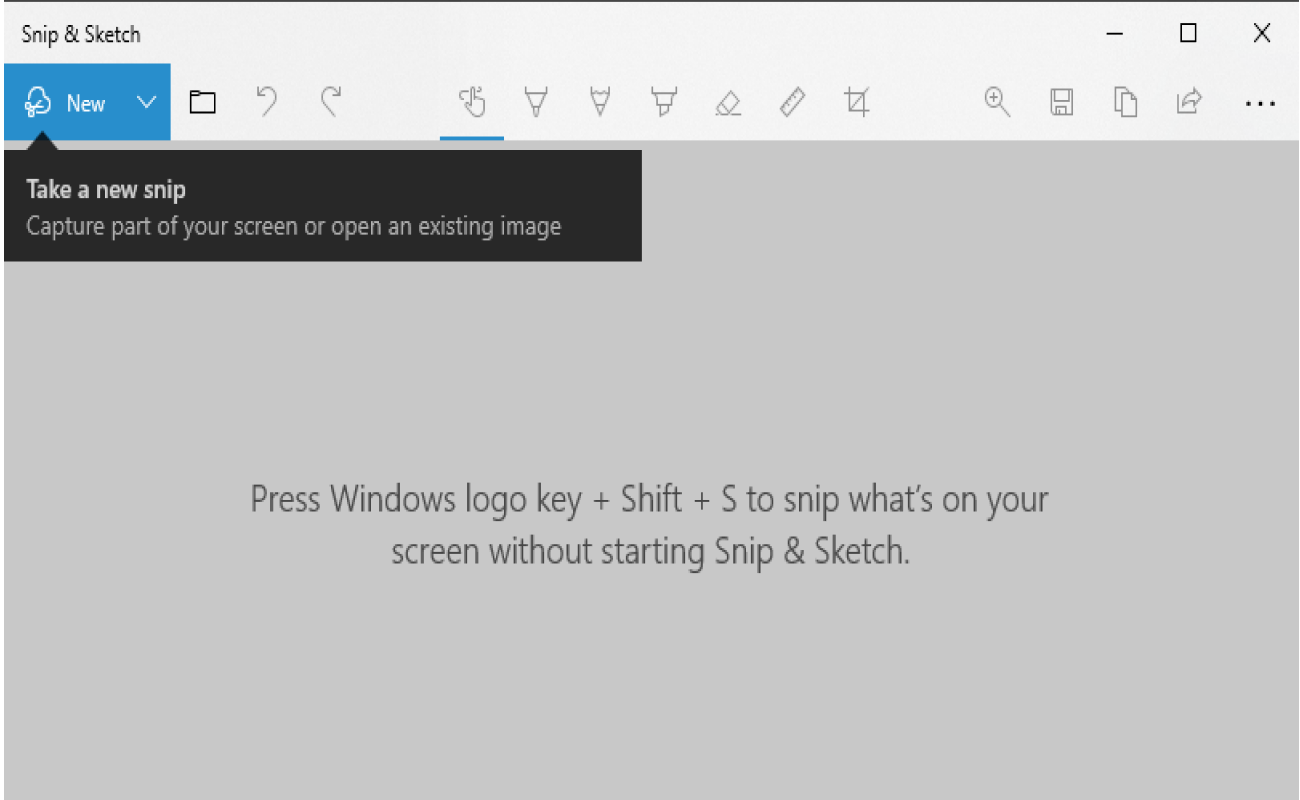 The simplest and easiest way to take a screenshot on a Windows PC is the press the Print Screen button on your keyboard. It's found on the top right area on most PC keyboards.

If your windows laptop or PC DOES NOT have a dedicated Print Screen keyboard button, then you can use Fn + Windows Logo Key + Space Bar keyboard shortcut command to take a screenshot.

After you press Print Screen, you'll notice that nothing happens. Well just know that it copied the screenshot as an image to your Windows system clipboard. Just open up Word, Google Docs or an image or screenshot editing program to paste the image.

So Print Screen button is easy but it will always capture your entire screen and you may not want to do that all the time. To screen capture just a portion of your screen, use Alt+Print Screen—and Windows will capture the application window you currently have open in the foreground. 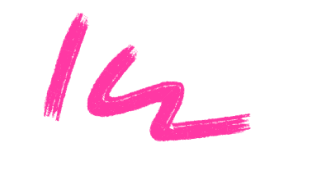 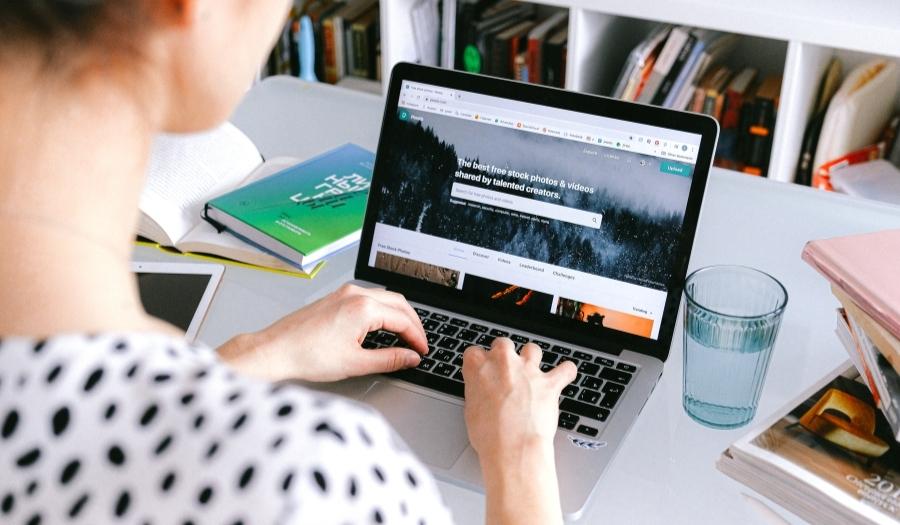 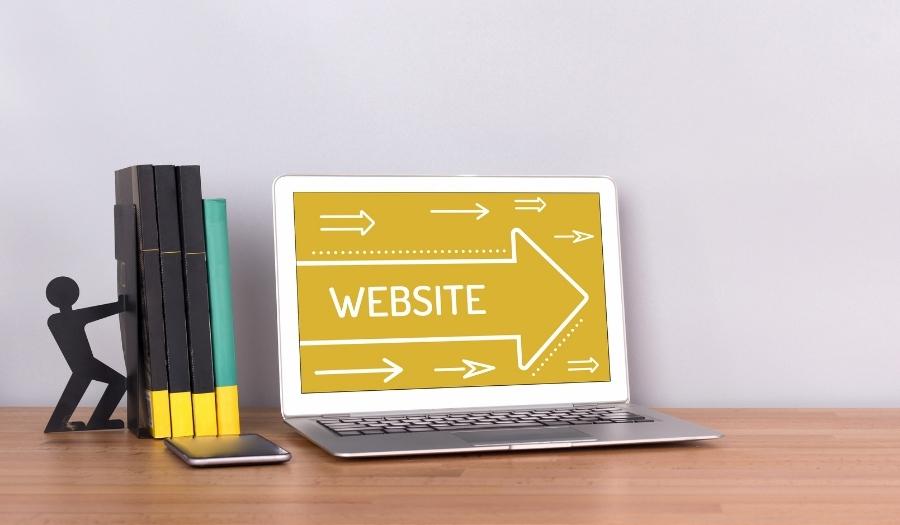